Hale Nursery, on the site now occupied by Dodgson Close, was a major horticultural nursery set up in 1922. It prospered particularly during the Second World War when the work force exceeded 110 (which included at least ten Land Army Girls, two of whom married locals and remained in the district). The business closed in the 1980s. 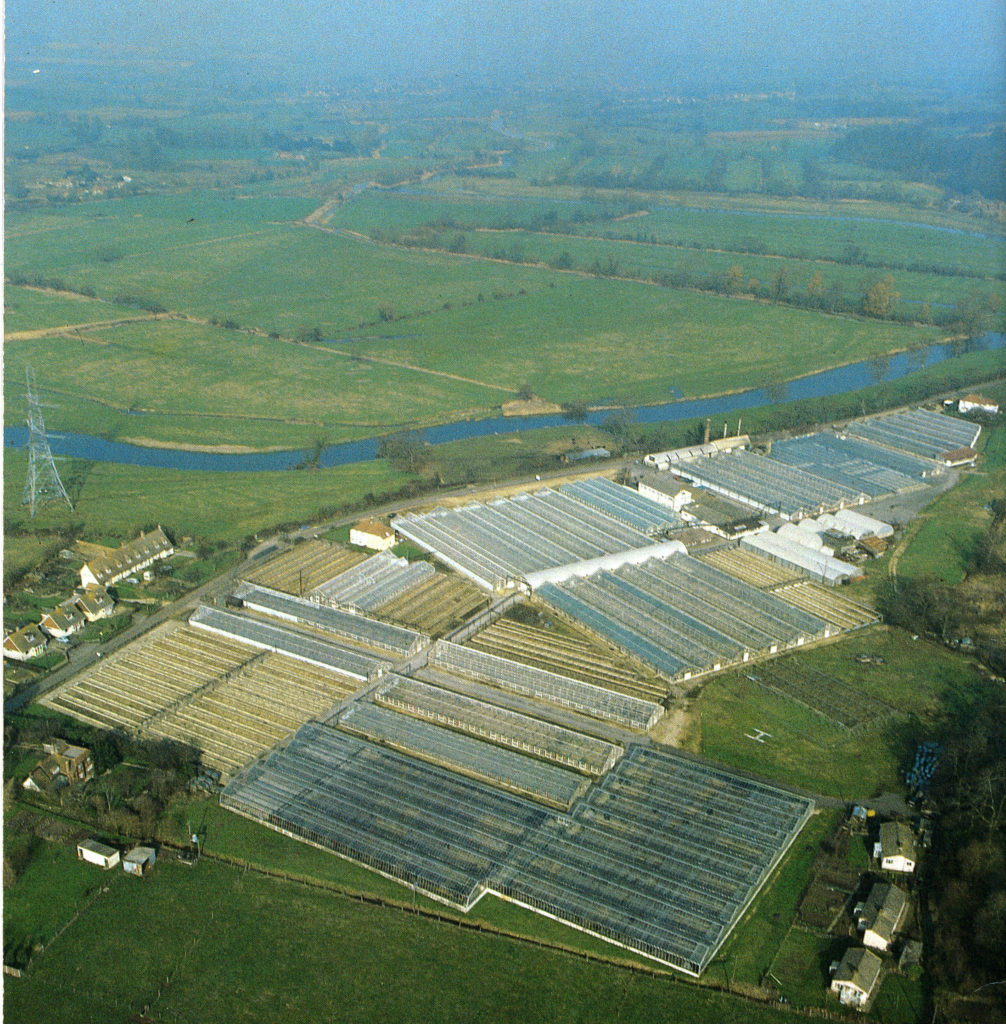 The nursery was established in the 1920s, when Captain Philip H Dodgson purchased three acres of land, in Hale, just outside the Woodgreen boundary, on which he erected four greenhouses. This grew to a sixteen-acre complex of industrial scale greenhouses and poly-tunnels, a hostel to house workers, three bungalows, and a retail outlet, as well as the building of Nursery Cottages. It provided employment through the depression of the 20s and 30s.

Initially, the nursery grew cucumbers but after 1926 concentrated on flowers until wartime, when it was allowed to use 10% of capacity for growing flowers, the rest being used for producing food, mostly lettuce, onions and tomatoes. Working at the nursery was classified as war-work, so anyone employed there would not be drafted into the services.

15 Land Army girls came to the village to work, some of them staying after the war, when the nursery returned to growing flowers. Some local residents also worked in the Land Army. A lorry load of plants left the village daily for Covent Garden. Other deliveries were made to Bristol and the Midlands. By 1958 the nurseries employed over 100 people, but by 1970 this number was down to 70.

The business used 400,000 gallons of oil annually in 1975. Rising fuel costs along with wage increases were making it difficult to sustain. In 1977 the business was taken over by the Jack Beanstalk Group, and in 1981 an unsuccessful attempt was made by Plant Technology PLC to develop the nurseries as a “Plant Micropropagation Unit.” The site finally closed in 1985 and was cleared for housing development (Dodgson Close) in 1992.

Many Woodgreen residents worked in the nursery, some from the beginning to the final closure. The majority came from nearby towns and villages or even further afield.

During the Second World War, refugees from Europe also worked at the nursery. One of these was Stephan Schifferes. He was a Jewish refugee from Austria who worked at Hale Nursery for a few months in 1939 before travelling on to America to join his fiance. The following recollections are from a biography compiled by his daughter:

“… I was employed in the greenhouse and learned to pot, bud, water and cut chrysanthemums. The nursery was owned by a Captain Dodgson and the foreman was a young Englishman – I think his name was Nelson. Besides me there was one youngster and several girls and children from Vienna employed. I had a room in a “Council house” with a Mr Philipson. Our land lady told me that he was an educated man and once saw better times. Of the conversations I had with him I only remember that I told him about the military conditions in Germany, how well-armed Germany was and that the few balloons were not enough protection against the German Luftwaffe.” 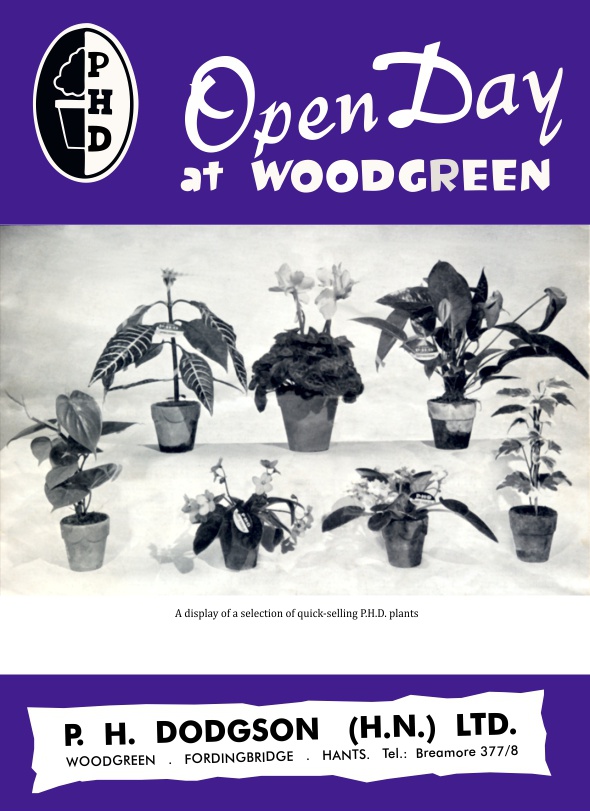