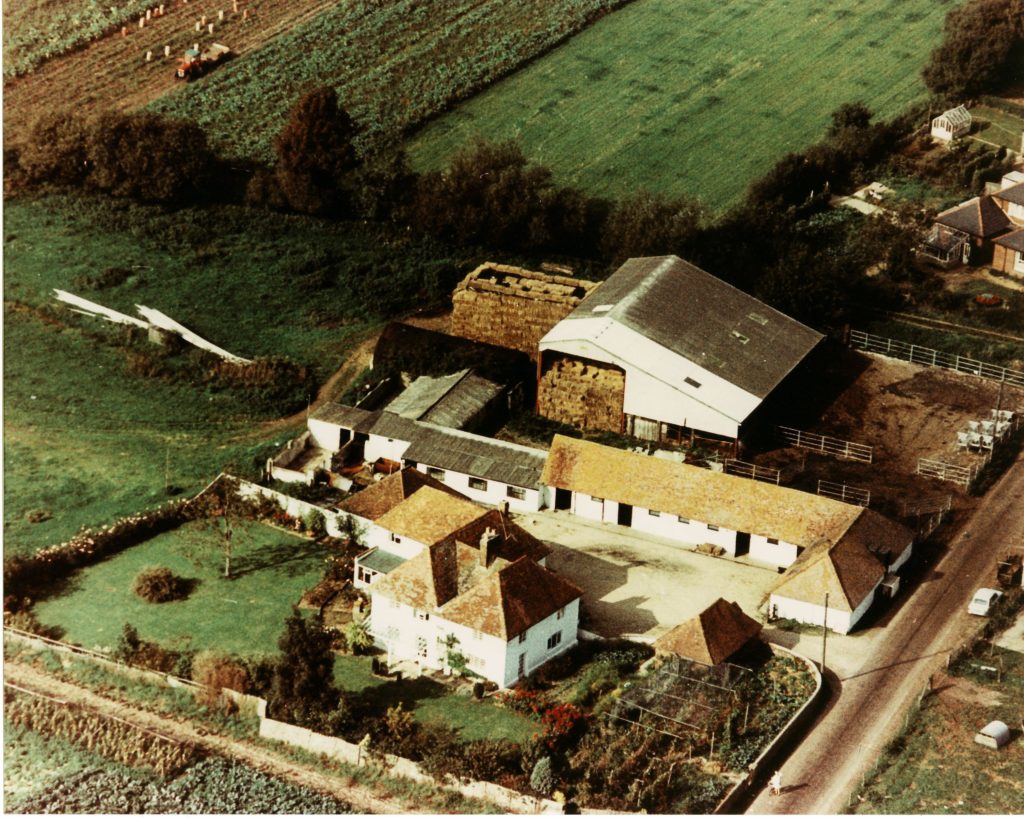 Barns Farm, to the north of Woodgreen, was a working farm of about 65 acres until 1971.

It is thought to preserve the site of a grange (a farm and guest house) called Barnes owned and run by the Augustinian Priory of St Michael. The priory was founded in 1130 on the banks of the Avon just north of Breamore Mill.

The priory owned and farmed several hundred acres in the area and was essentially self-sufficient. After the dissolution of the monasteries, the priory and its land, along with the Mill, became part of the Breamore Estate. Barnes was last mentioned in records in 1581-2.

Perhaps it is because of the priory, and Barnes in particular, that people began to settle in the Woodgreen area.